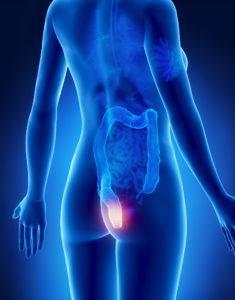 Rectal bleeding can be used to refer to any form of blood that passes from the anus or rectum. In general, people discover rectal bleeding as blood mixed with stool, in the toilet bowl or on toilet paper after a bowel movement. The color of rectal bleeding can vary widely, from bright, vivid red to dark and tar-like.

Any rectal bleeding experienced should always be discussed with and evaluated by a physician. There are many causes of this type of bleeding, and a gastroenterologist can determine whether rectal bleeding is caused by a mild and easily treatable condition like hemorrhoids or a more serious illness like colorectal cancer.

Office Hours
Get in touch